Check out photos from our 2022 Golf Outing! 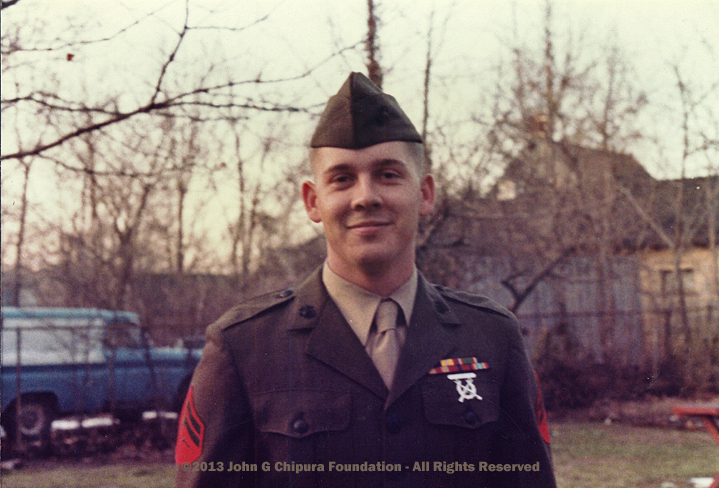 Join us for our yearly golf outing.

John 'Chip' Chipura was an American with a heart as big as a Montana sky even though he was a city slicker from New York.  John contributed throughout his life by being a committed Boy Scout, a  faithful Marine, a smart NYC Police Detective and then a brave NYC Fireman. He was a man with a larger than life personality. Any family and friends who knew John would tell you that aside from the qualities above, he was a giving, gregarious, friendly man who was most often looking out for others.  They would tell you that bumping into him would ensure a long conversation with many laughs, where often you could not resist John's infectious grin. John lost his life in the World Trade Center on  September 11, 2001, while he was trying to do what was quite natural to him, help others. His extraordinary life taught him many lessons which molded his personality as such it was. The events of his life are outlined in the links to the right. The scale of the amount of people he helped was never truly known until after he was gone. That was the character of John. He didn't talk about helping people; he just did it.

John was a Staten Islander who lived a life of service and died a hero of this city, state and of this great nation.

Read about John's career in the FDNY. 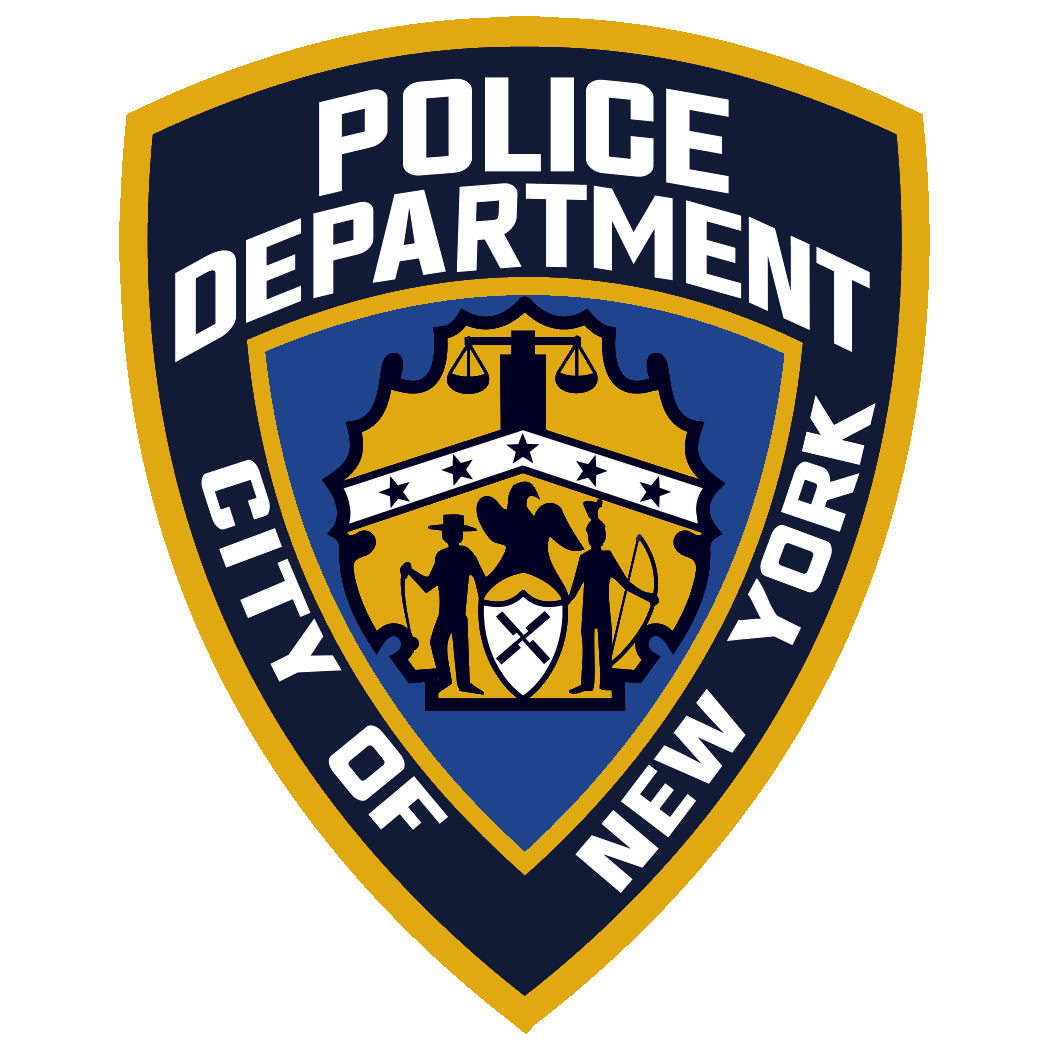 Read more about John's career in the NYPD.

Read about John's career in the Boy Scouts of America.

Read about John's career as a marine.