John in the NYPD - John G. Chipura Foundation
Go Back

After his honorable discharge from the Marines in 1987, Mr. Chipura desired to continue serving the community and joined the city Police Department in 1987. He was assigned to the 72nd Precinct in his old neighborhood, Sunset Park. John was a member of the New York Police Department for 12 years. He was assigned first to the 72nd Precinct in Brooklyn, where he worked for seven years, before joining Brooklyn South Narcotics in 1994 where he earned a gold shield as a Brooklyn Narcotics detective. He returned to the 72nd Precinct as a detective three years later. John received numerous citations for excellent police duty.

As a testament to John Chipura's service style as a police officer, Officer Pat Quinlan, who worked with Chipura at the 72nd Precinct, said John never took anything personally and always helped fellow officers, offering them career advice and guidance. "He would pull recruits off to the side and talk to them about the pitfalls of the job," he said. "He always tried to help out the new officers." Lt. Jack Cambria, who supervised Chipura's squad in 1991, said Chipura was compassionate about people's needs.

Fellow Firefighter Peter DiSalvo said Chipura's success as a police officer was a testament to his professionalism. "He spoke to the bad guys like a man," DiSalvo said. "He would confront them and tell them he had a job to do." 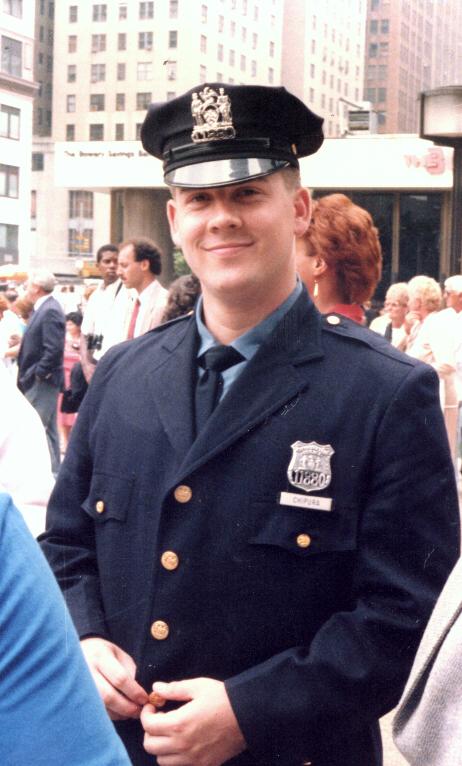 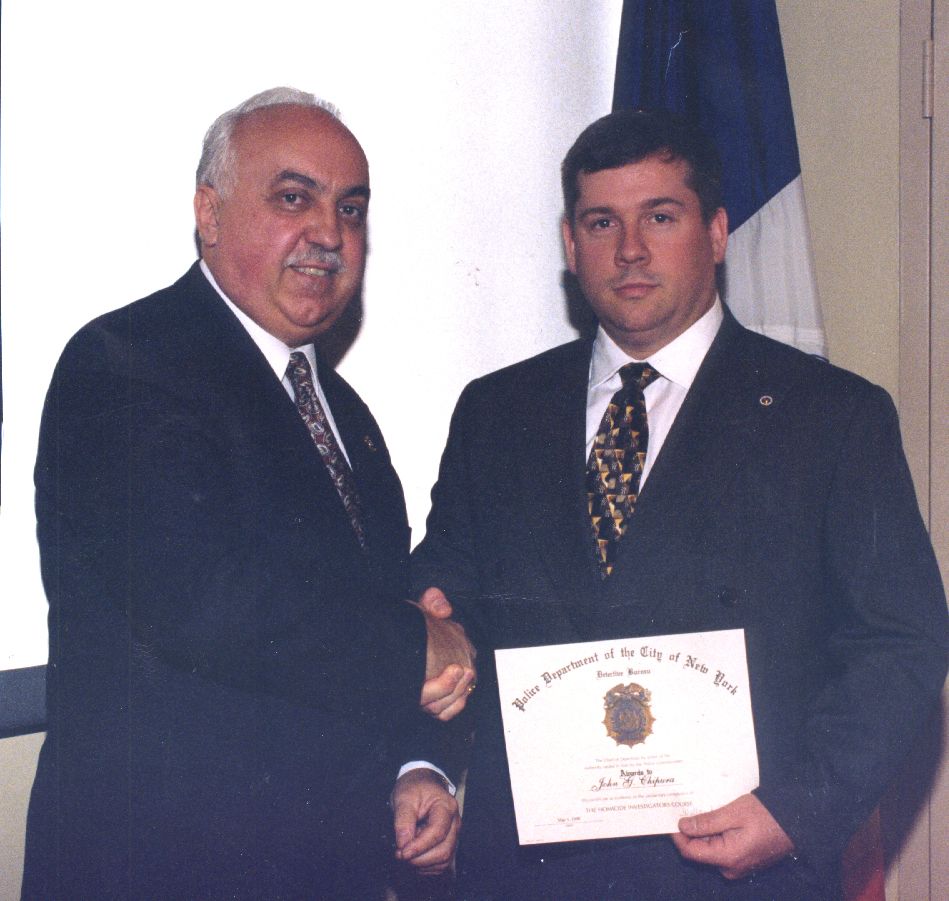 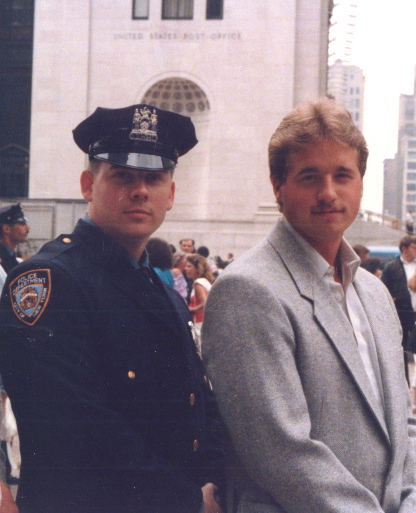 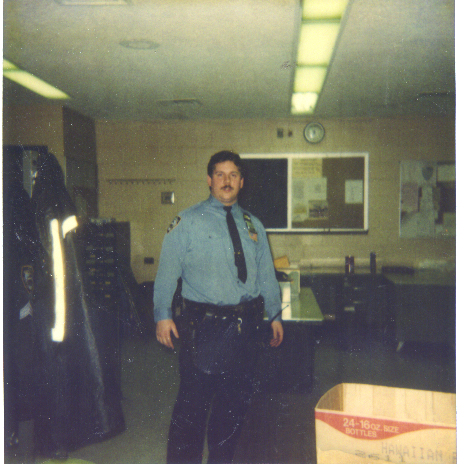